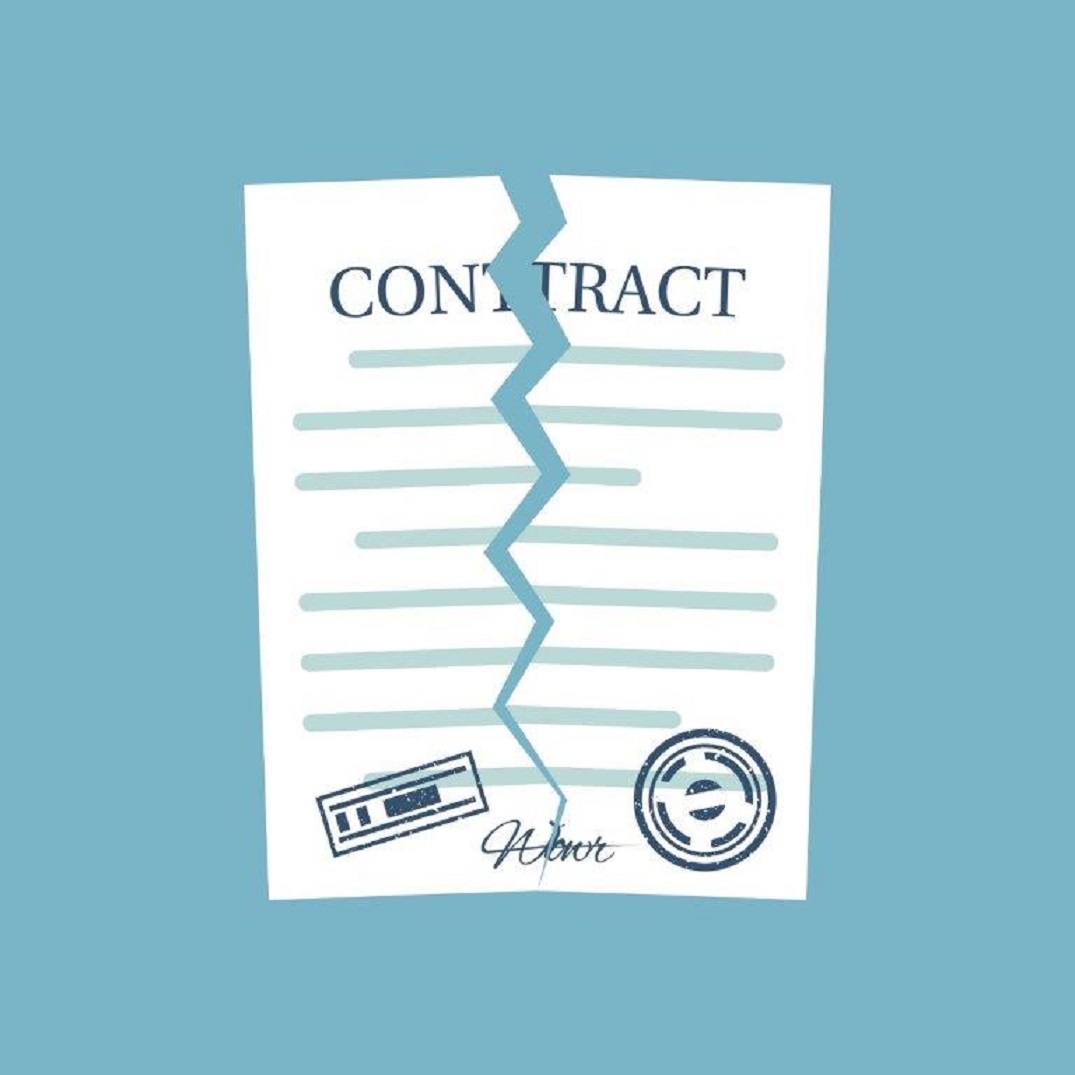 While some businesses are starting to ease back into work after their COVID-19 hibernation, most are still reeling to some degree from the impact of government restrictions, travel bans, interrupted supply chains, and the broader economic downturn.  In the face of such challenges, you may be wondering whether there are grounds to be relieved from your contractual obligations.  Alternatively, you may want to know your rights and options if the other party to a contract is claiming they cannot go through with the deal. The pandemic has forced many to review their force majeure clauses and brush up on the legal doctrine of frustration. However, one wrong step and you (or your counterparty) may repudiate your contract and unintentionally be exposed to a damages claim.

A force majeure clause is a clause which excuses parties from performing their contractual obligations due to unforeseen circumstances that are beyond the party’s control.

Some key issues to consider include:

Parties who are entering into new contracts in the current climate should pay particular attention to the inclusion and drafting of any force majeure clause to ensure it does not cause any unintended difficulties in the future.

If a contract does not contain a force majeure clause, a party may be able to rely on the doctrine of frustration in order to be legally relieved from fulfilling any future obligations arising under that contract. Frustration arises when it has become impossible for a party to perform the contract, or the performance of that obligation has now become radically different from that which was contemplated by the parties at the commencement of the contract, due to events outside the parties’ control.

The doctrine of frustration has limited application and a high threshold of proof.  For example, it will not be sufficient to point to an event that has caused hardship, unforeseen loss, or otherwise made it more difficult to perform the contract.  Examples of where a contract may be frustrated include where the law has changed rendering it impossible to perform or where the contract requires the personal performance of an obligation and the person has died or become incapacitated.  Ultimately, the Court will need to look at the contract and determine whether the parties (viewed objectively at the time of entering into the contract) never agreed to be bound in the fundamentally different circumstances that have unexpectedly arisen.

When a contract is frustrated, it is automatically terminated with any future obligations discharged. Since the contract is terminated, not suspended, you should carefully consider the full implications of bringing the contract to an end (eg if it is a long term arrangement, includes certain beneficial terms, or involves an important commercial partner).

At common law, when a contract has been frustrated the losses of the parties lie where they fall.  The Frustrated Contracts Act 1978 (NSW) alters this position somewhat.  While still recognising that frustration discharges any future promises in the contract, this legislation makes allowance for (in certain circumstances) the repayment of money paid before frustration, payment for benefits received under the contract, and the payment of reasonable costs incurred in performing the contract. It also aims to preserve claims for damages for breach of contract that occurred before the time of frustration.

A party who incorrectly invokes a force majeure clause or claims frustration without valid grounds may be deemed to have repudiated the contract.  Repudiation occurs when a party clearly shows an unwillingness or inability to perform the contact, or an intention to perform the contract in a manner substantially inconsistent with that party’s obligations.

Where a party repudiates the contract, the other party has the right to elect to terminate the contract and claim damages for the loss of the benefit of the agreement.

Deutsch Miller can advise you on your rights and obligations under your contact and help you to develop the best strategy to either seek relief from your obligations or to respond to a counterparty who may be claiming that it cannot continue.

The above information is general in nature and should not be relied upon as legal advice.  It is current as at 27 May 2020, but is subject to change. 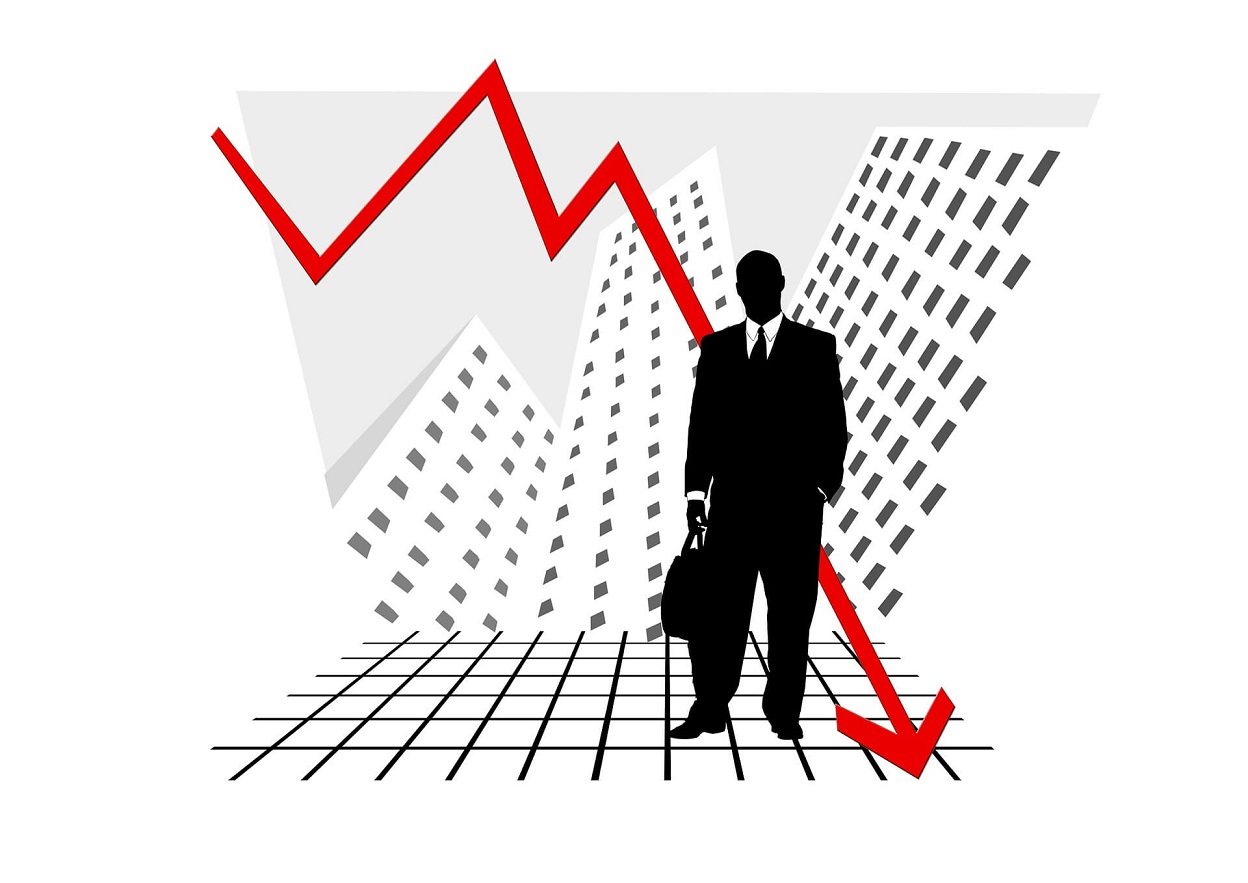 COVID-19: Temporary changes to insolvency laws to provide relief for businesses and individuals

The Coronavirus Economic Response Package Omnibus Bill 2020 (‘the Bill’) came into effect on 25 March 2020 to provide a safety net to help businesses continue to operate during a period of temporary illiquidity caused by the COVID-19 pandemic and also assist individuals to manage their debt so as to avoid bankruptcy. 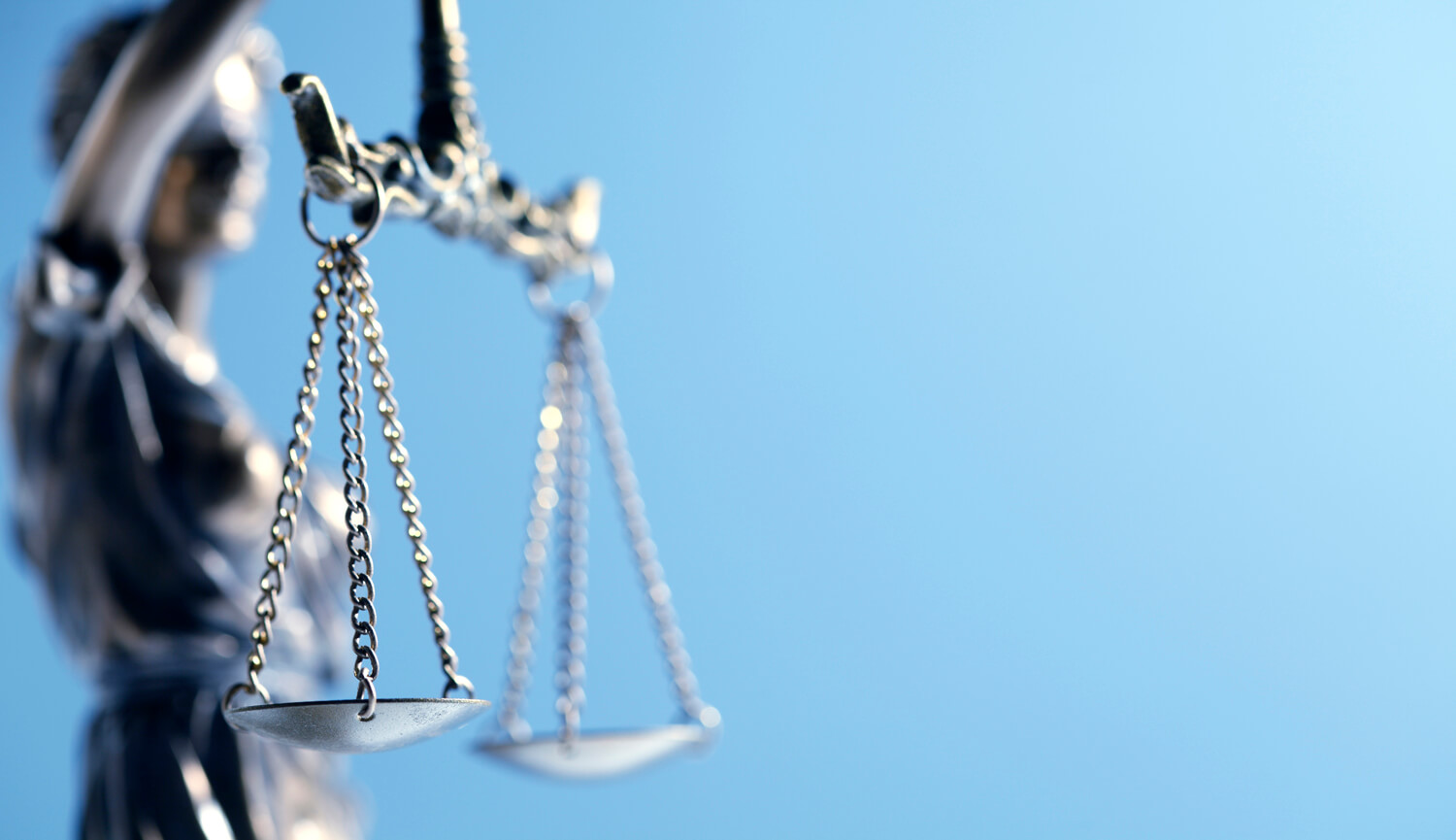 In the past few weeks, the increasing spread of COVID-19 in Australia has brought immediate, unprecedented and far reaching challenges across Australia and the international community. No one it seems has been spared with COVID-19 not only placing lives in serious jeopardy, but also the immediate future of many businesses, with no knowing how long this crisis will last. 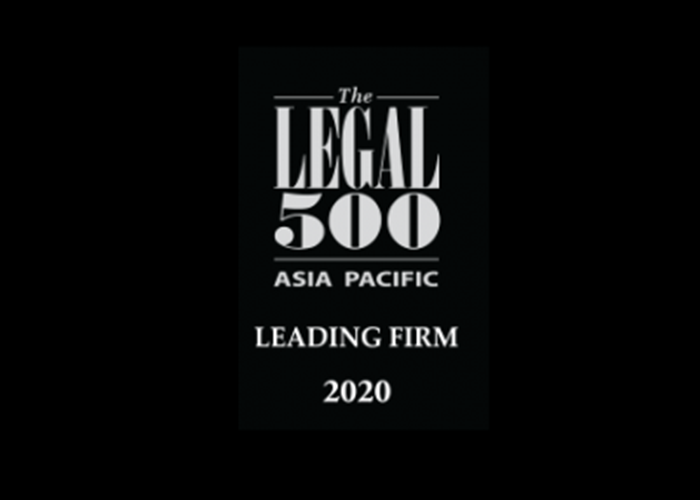 The firm is delighted to be recognised for the 9th consecutive year in the 2020 Legal 500 Asia Pacific, maintaining our tier 4 ranking.