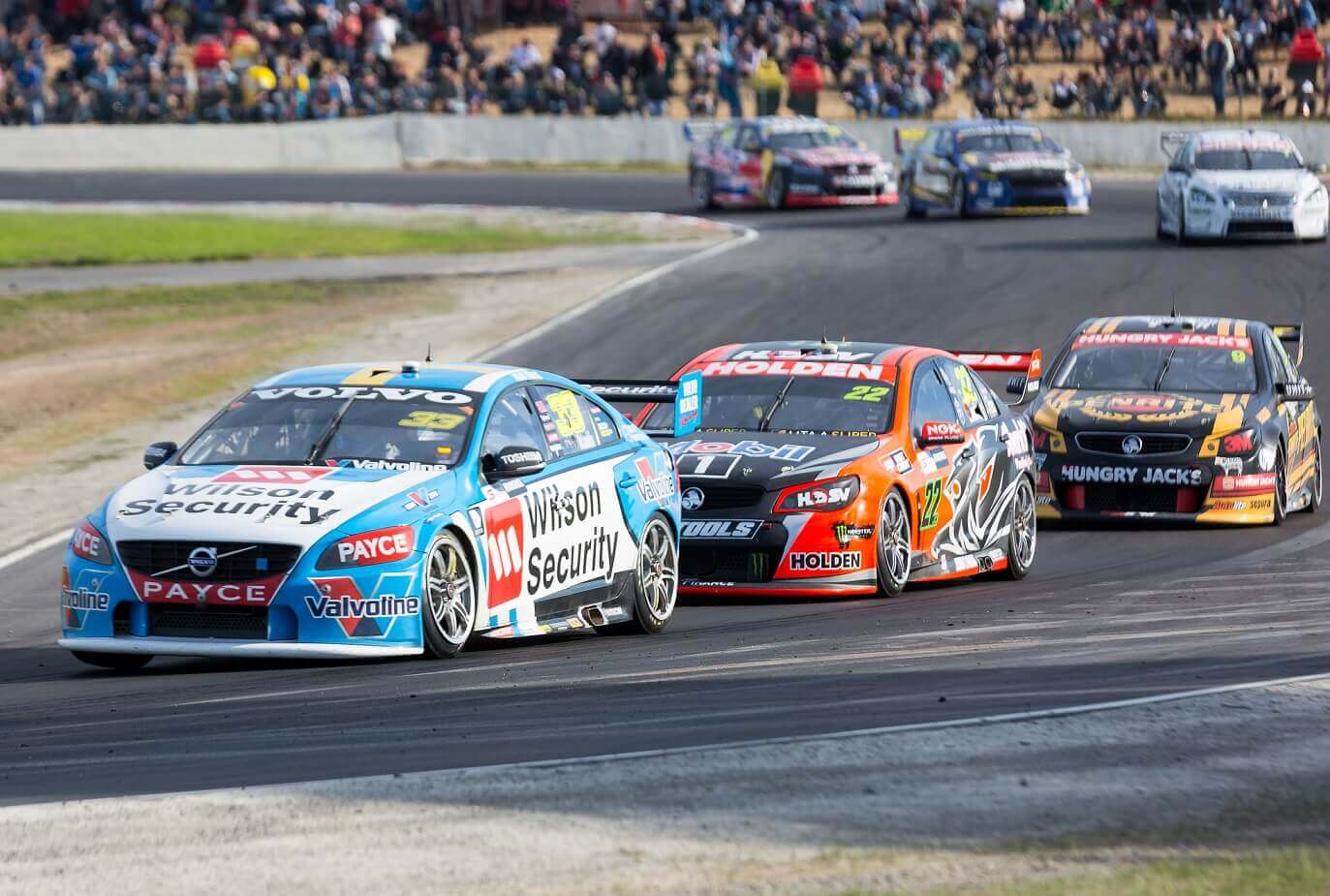 Following a favourable Supreme Court judgment in 2017, our client, V8 Supercars Holding Pty Ltd (Supercars), has successfully defended an appeal brought by Sanpoint Pty Ltd (Sanpoint).  Sanpoint had previously been party to a Racing Entitlement Contract (REC) which had entitled it to run a team in the Supercars Championship.

Supercars obtained the declarations it sought from the NSW Supreme Court to the effect that Sanpoint had surrendered all of its rights and interests in the REC and that Supercars had validly sold the REC following an unsuccessful tender.  Sanpoint alleged that Supercars breached the REC in the way that it conducted the tender process.  Sanpoint’s cross-claim for damages was dismissed at first instance and Supercars was awarded indemnity costs.  (see: https://bit.ly/2O1YsEw; https://bit.ly/2J5N23K)

The NSW Court of Appeal handed down its decision dismissing Sanpoint’s appeal with costs (see: https://bit.ly/2UEZBUm).

Deutsch Miller is proud to have assisted Supercars in achieving such positive outcomes. 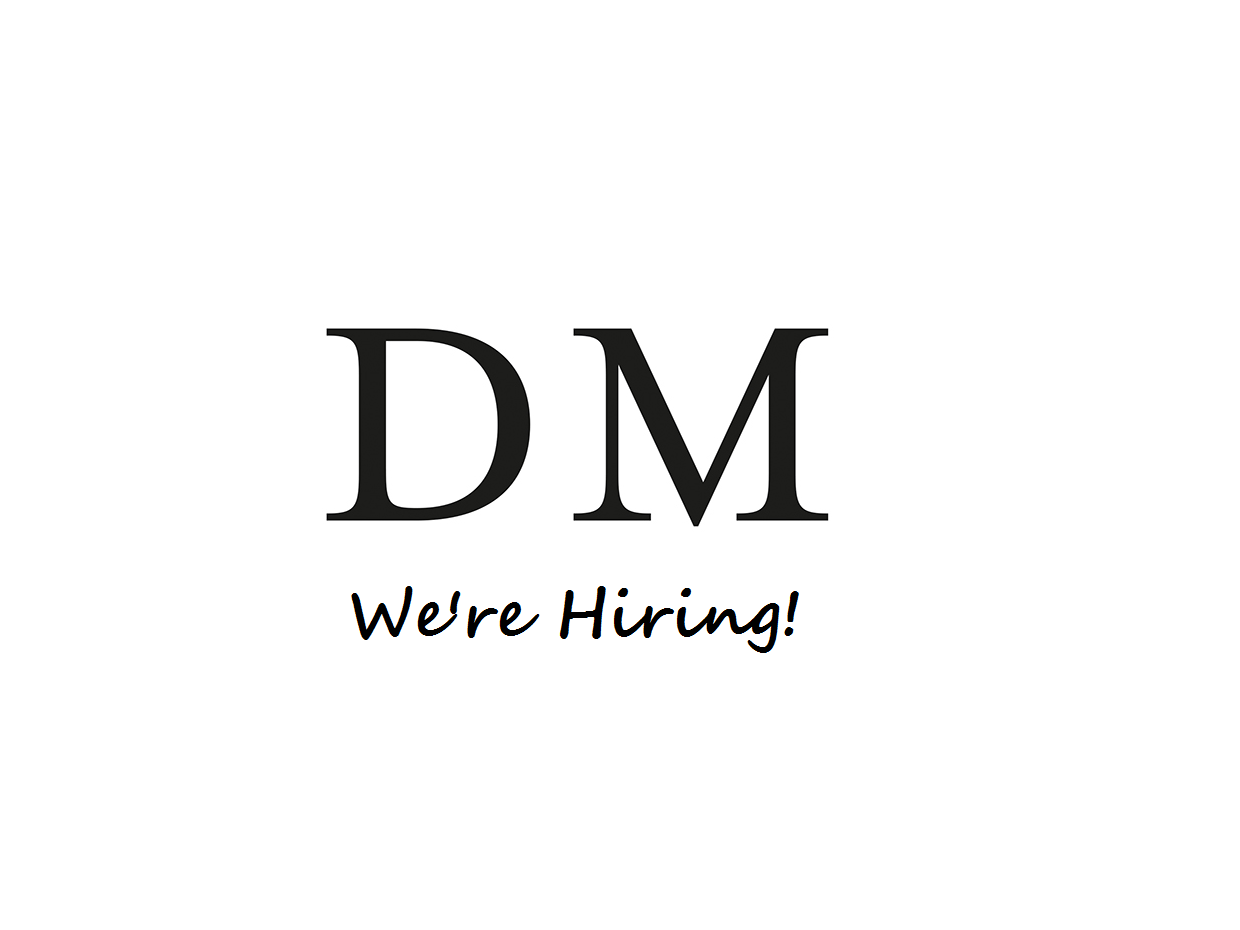 Are you an experienced corporate/commercial lawyer interested in joining a growing reputable premium boutique law firm? 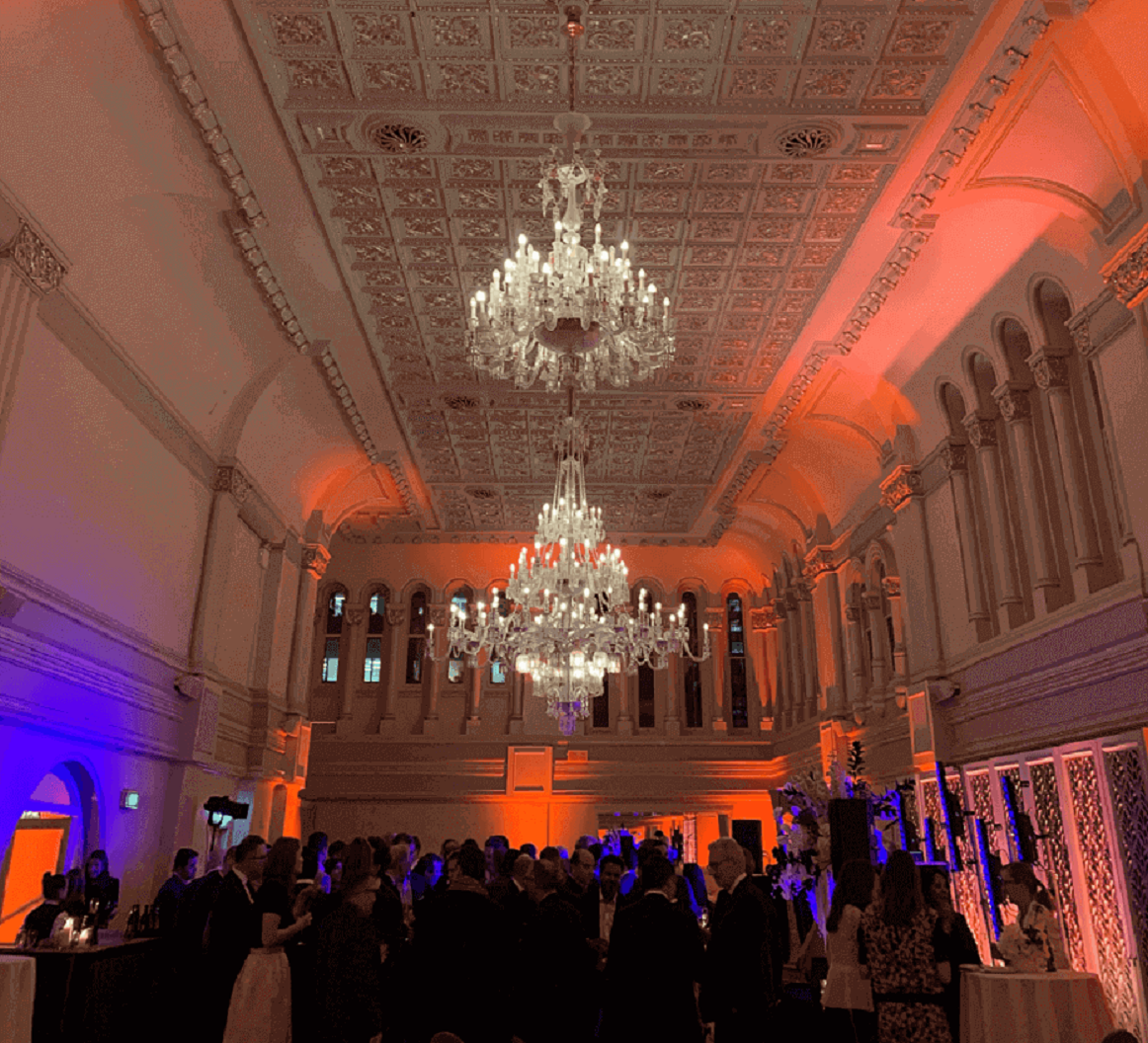