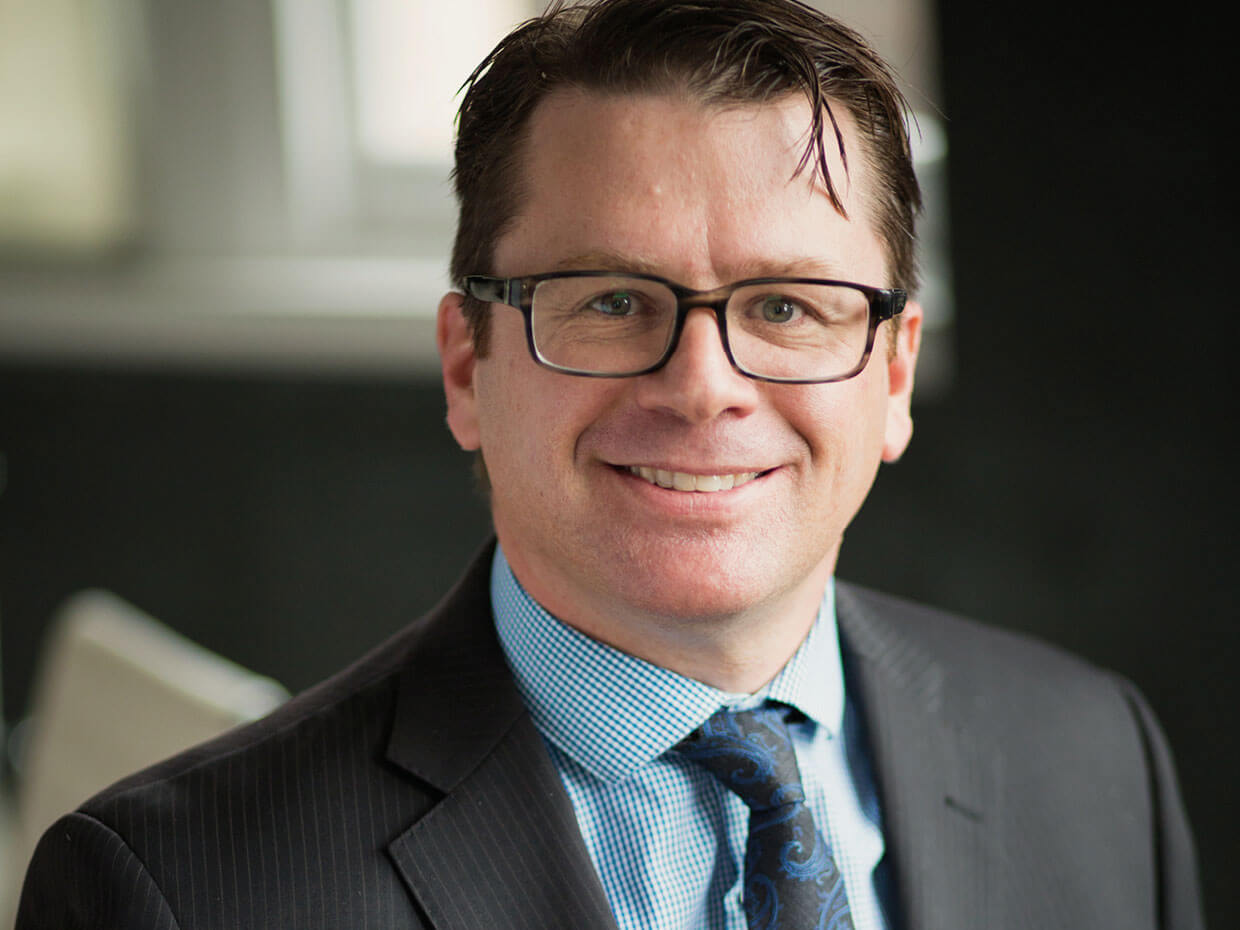 Oliver has practiced as a dispute resolution lawyer for over 13 years, acting as a solicitor advocate for clients in the Local, District and Supreme Court of New South Wales and the Australian Federal Courts.

Oliver typically advises and represents corporations, insolvency practitioners, directors, shareholders and others when dealing with complex legal issues in the areas of commercial and corporate law, insolvency and restructuring, consumer law, torts and equity.

While Oliver has a broad skill set and is an expert commercial litigator able to run and defend large complex legal disputes, he has particular expertise in the areas of insolvency and restructuring and the application of the Corporations Act to directors and shareholders.

Oliver has bachelor’s degrees in both Law and Business and has a Master of Laws from the UNSW. Prior to joining Deutsch Miller, Oliver worked as a Tipstaff in the Common Law Division of the Supreme Court of NSW, and in the dispute resolution team of one of Australia’s largest law firms.

Oliver is the Captain of the Deutsch Miller Run Club, and in his spare time tries to keep fit by kayaking, cycling, skiing or surfing between finding time to look after his two young children.

< Back to Our People